The complete official International Federation of Pickleball Rules can be found at: IF Pickleball - click to view more 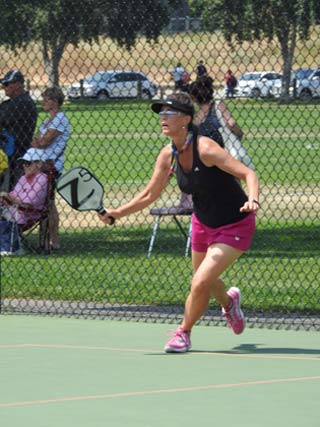 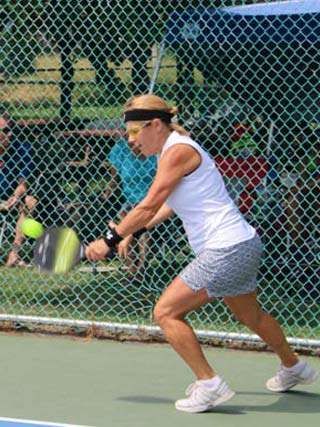 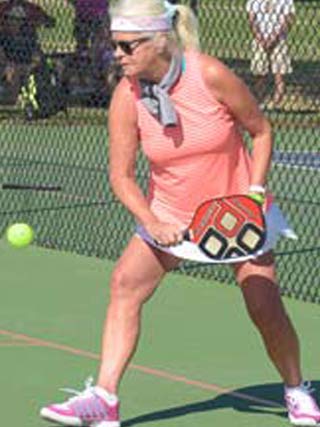 WHAT NEW PLAYERS SHOULD KNOW

Above all, learn the basic rules and do your very best to follow them. Watch for foot faults (yours and your friends). Make sure your serves are legal. Know when a ball is really in or out. Many new players don’t work at these rules and if you don’t, you are missing a very important part of the game. Further, when you play with more advanced players you are very likely to be called for violations.


Other Great Tips for New Players:

New Here? Get All The Answers You're Looking For 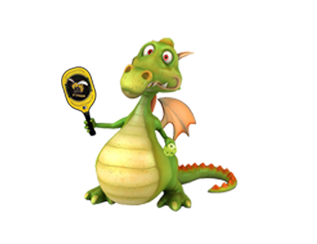