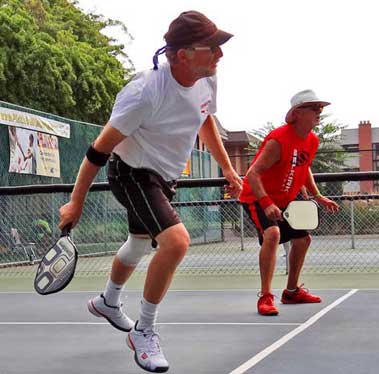 Hi All. Quite a number of things happening right now.

9 Superfoods You Should Be Eating 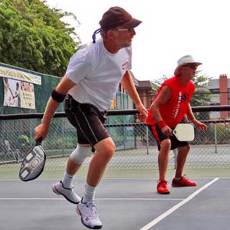 Recipes to Help Use All Your Organic Foods